As the non-profit arts sector has seen donor and subscriber retention rates gradually decline while general operating costs creep up, many organizations are investing substantial resources towards building and retaining their membership bases. In an effort to decrease barriers for prospective donors and to reduce hours spent managing complicated retention programs, many organizations have created Sustained Giving programs - a giving opportunity where donors commit to making an ongoing monthly donation with no predetermined end date. Like the Netflix or Spotify models, monthly payments are often relatively small but can add up to substantial total revenue over the lifetime of a patron’s enrollment.

The Saint Paul Chamber Orchestra (SPCO), entering its 60th season as America’s only full-time professional chamber orchestra, was an early adopter of the Sustained Giving movement, first launching their program during their 2011-2012 season. When SPCO selected AudienceView as their CRM solution in 2016, they knew that maintaining their Sustained Giving Program would be essential to their success. Katie Berg, Director of Development at The Saint Paul Chamber Orchestra, explained, “As an organization whose primary source of revenue is philanthropic contributions from individuals, we are constantly looking for ways to make it easier for donors to give, and to give more. Our Sustained Giving Program has become a crucial part of our fundraising work since its inception, with nearly 20% of our donors choosing to give in this way. For this program to thrive and grow, we needed to ensure that our systems appeared seamless from the donor’s perspective and were as automated as possible to minimize ongoing manual effort from our staff. We worked closely with AudienceView to create a clean and simple process that both supports this important business need and saves our team valuable time.”

The Saint Paul Chamber Orchestra leverages AudienceView’s Utilities and Automation functionality to drive its Sustained Giving Program. Patrons can easily become a Sustainer by making their initial donation online, over the phone, or in person. Once their first contribution is entered into AudienceView, the system automatically processes a donation in the same amount each month until the donor opts out. The processing of these recurring gifts is entirely automated so outside of updating credit card information every few years, the process requires almost no manual effort from the SPCO staff once a donor is enrolled.

To streamline operations further, the AudienceView platform regularly sends the fundraising team automated emails with lists of upcoming credit card expirations. This Business Intelligence functionality allows the SPCO team to proactively contact donors and update their payment information before their next contribution, keeping giving schedules on track for every patron. The fundraising team also uses Business Intelligence queries to drive ongoing reporting around their Sustainer Program. With this tool, key stakeholders can look at important metrics to forecast future enrollment, budget appropriately, and assess the overall health of the program.

Success Across the Board

The Saint Paul Chamber Orchestra began using AudienceView to drive their Sustained Giving program in June 2016. During that time, the program has been successful by nearly every metric. While the average monthly gift is only $21.38, the Sustainer Program accounts for over $200,000 in contributed revenue on an annual basis. When accrued annually, Sustainers on average give more than twice as much as their counterparts making one-time gifts. The Sustained Giving Program is also a crucial tool in efforts to reduce donor attrition, as Sustainer attrition averages about 10% as opposed to 38% of donors overall. This level of retention not only provides SPCO with a stable, consistent revenue stream, but it saves hours of valuable staff time each week as the program is almost completely automated within AudienceView. Saving staff time ultimately reduces fundraising costs, allowing more Sustainer revenue to go directly to the music, and allowing staff to focus more time on cultivation of new donors.

As the staff at The Saint Paul Chamber Orchestra explores ways to continue offering distinctive and transformational performances for its audiences, they recognize that the Sustainer Program will play an integral part in their success. Using AudienceView’s Business Intelligence and Reporting capabilities, SPCO hopes to continue increasing the number of Sustainers by using past purchase and donation history to identify prospective donors. Additionally, AudienceView and the SPCO continue to work together to find additional opportunities to leverage automation so more staff resources can be dedicated to driving additional revenue. Katie Berg shares “We have an extremely talented team at SPCO so we want them spending as much time as possible helping our organization grow. By working closely with AudienceView, we are confident that we will find more opportunities to streamline our operations and engage our patrons in new and exciting ways.” 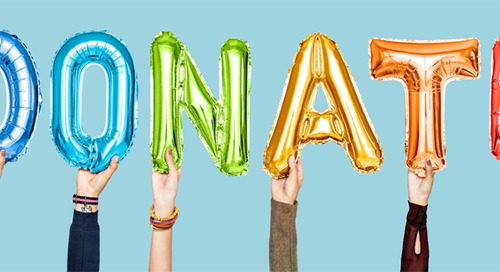 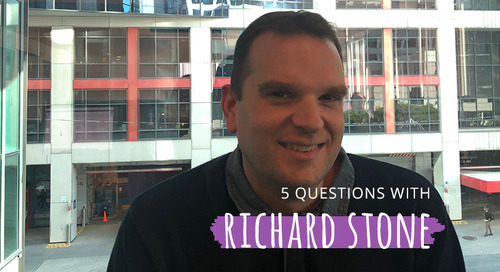 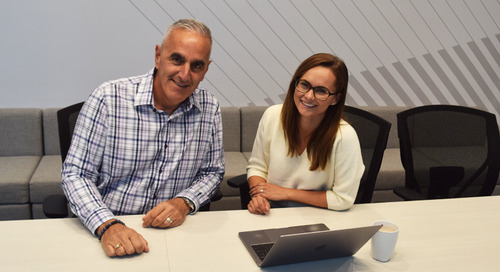 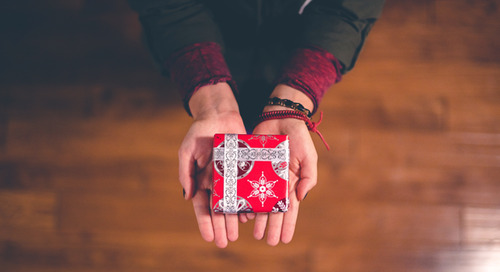 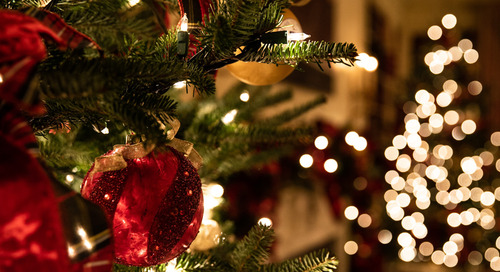 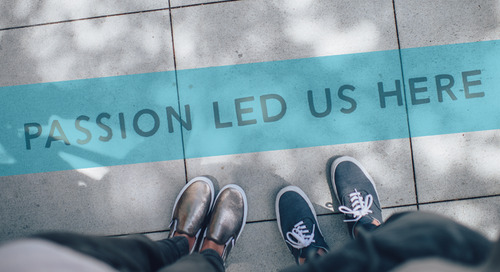 What is Customer Success?
Read Article 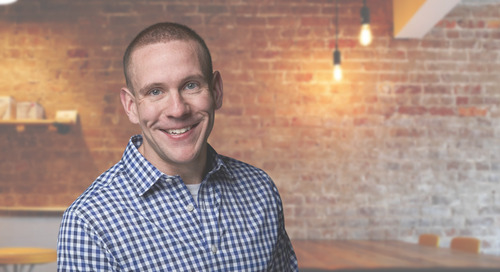 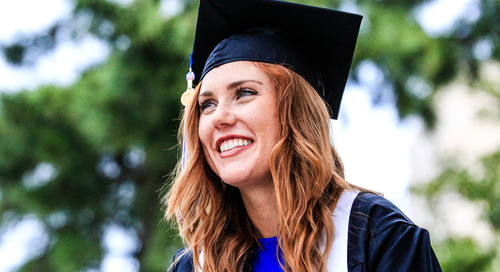 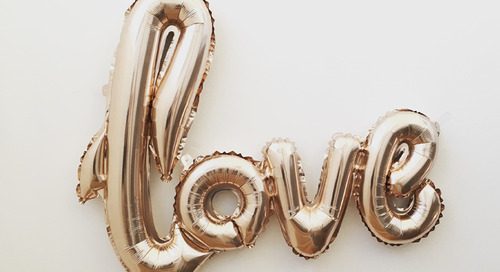 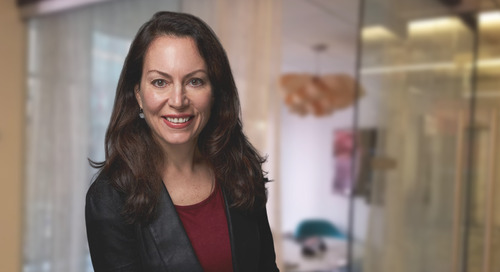 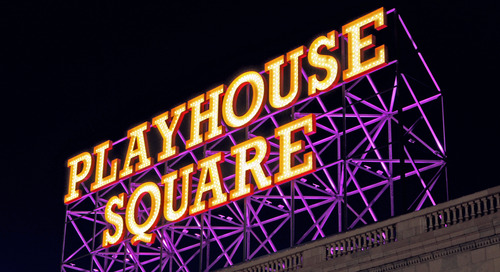 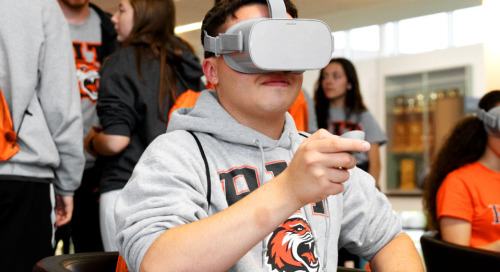 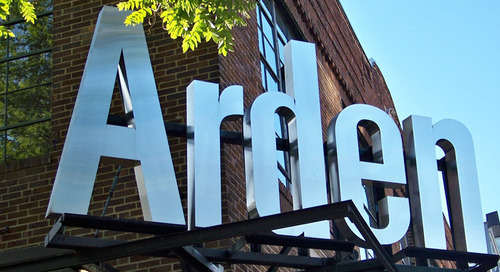 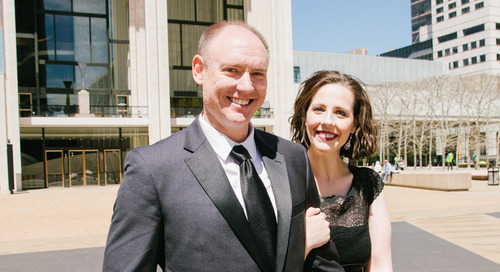 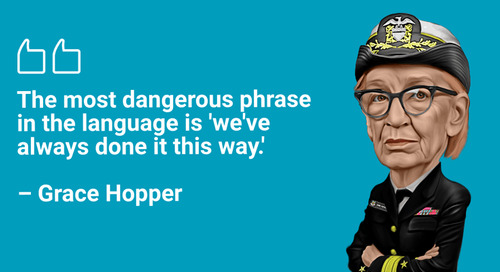 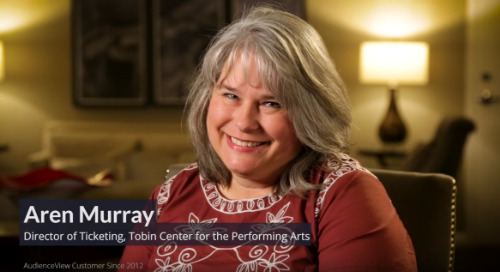 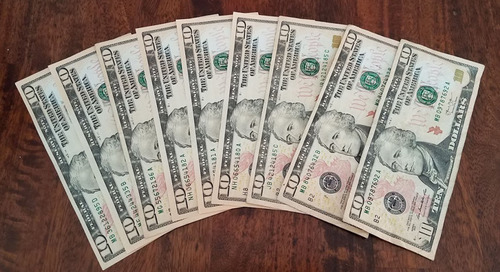 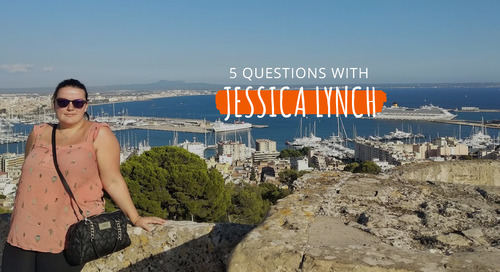 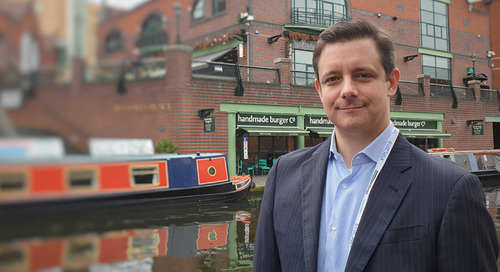 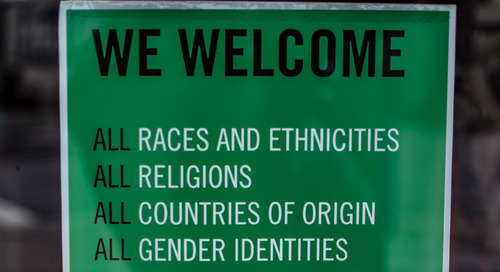 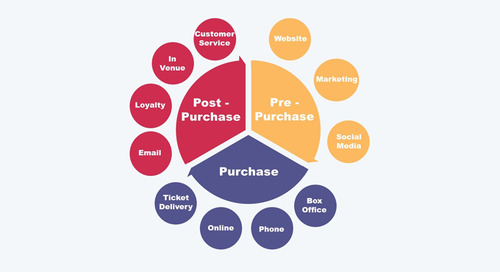 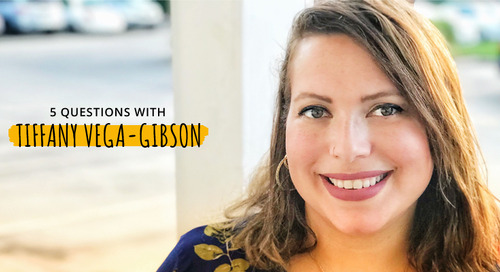